Since we live in a universe that is based on relationships, we are continuously affected by external factors – people and events. And we continuously affect others. In recent days we have been profoundly affected by police brutality and citizen vigilantism against black people live-streamed in real time. Weird camera angles. Anguished voices. Unrestrained brute force. Threatening use of 911.

I know that when I am affected viscerally –  I feel it in my gut –  in the internal organs of my body – something that pulls me, pulls at me, pulls me to respond. I was educated, as many of us have been,  to dissociate from such sensations, and not even notice them. To the detriment of my humanity.  It’s not a a comfortable journey to repair the severed gift of sensing the most deeply felt of human connection.

This is what civil rights organizer Ella Baker was talking about when she spoke these words, 56 years before George Floyd died under the knee of a white police officer:

Until the killing of black men, black mothers’ sons, becomes as important to the rest of the country as the killing of a white mother’s sons, we who believe in freedom cannot rest.

Benjamin Franklin understood that we humans are capable of becoming viscerally affected in this way even when it appears that we are not materially at risk:

Justice will not be served until those unaffected are as outraged as those who are.

White America has largely looked away, oblivious of our skin color except perhaps during tanning season. I first noticed I was white when I began working as a community organizer: a white suburban Jewish chick in a black church-based organization. And like other whites, largely distracted, unrepentant, believing myself to be unaffected by – and somehow both entitled to and innocent of – the inequalities that have been facts of life here for people of color for more than 400 years now. I cared deeply. The work felt intensely personal and my responsibility. I still missed the depths of suffering among my black colleagues. I missed their full humanity and because of that obliviously diminished my own.

American University’s Metropolitan Policy Center recently released a study of DC area residents’ views of aspects of their daily lives: shopping, talking with neighbors, sending kids to after-school programs, dealing with government agencies, encountering police. The Washington Post reported that “the biggest takeaway, and the most surprising finding,” according to the Center’s associate director, was “the rate at which white citizens of the Washington area remain unaffected by issues and concerns that vex other racial groups.”

It is our human pre-occupation with remaining at the center of our lives that keeps us from being viscerally affected and from perceiving the consequences for ourselves and for those around us.

We each look out at the world through our eyes and what we see reinforces this view. For us white Americans, everything about the way we walk through the world reinforces this: as we shop, talk to neighbors, deal with government agencies, and so on. We do not yield that space readily, or even welcome others into it. Meanwhile, our family members, neighbors, colleagues – and strangers, who have pigmented skin have a different experience. Mostly, we don’t notice. For people of color in the United States there is no negotiating civic life from the center, but only from the margins of the circle.

So - where to start, when we feel the urgency to act? And under uncertain pandemic conditions?

In our privilege, fragility, tears, we white people are neither as good as we idealize ourselves to be, nor as irredeemable as we fear.

And to my black friends, I pray that the intensity of your feelings not consume you, but that you are able to harness them and use them for the good. 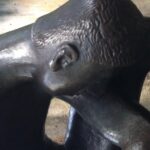 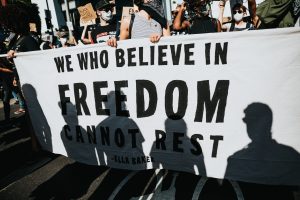 MLK Day: Lay down a path walking towards Beloved Community 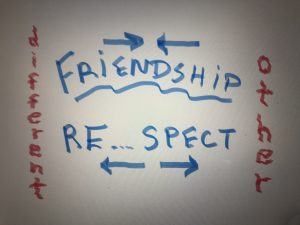 Step forward in friendship…back in respect 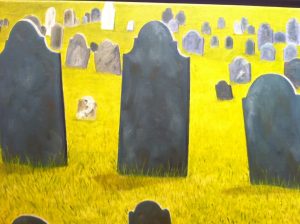 What we memorialize, what we erase 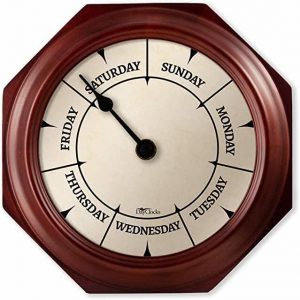