It’s curious how I’ve been drawn back repeatedly to an area in the Catskills that I have visited regularly for close to forty years. Clearly it has been home to me in some way I have not been able to name.

There is a “there” there, but what is its nature?

Spiritual initiations and awakening, weeks of study and following ashram discipline, Jewish Renewal retreats, gatherings with healing colleagues, meditation and prayer and practice – and family events. For the past eight years the family events have included pilgrimages to Stagedoor Manor, a camp for serious theatre geeks from which my grandson will “graduate” in a few weeks, then head off to college.

But what is it really that has drawn me back over and over again?

As I drove south through Sullivan County a few days ago, returning to Baltimore after a camp performance week-end, I once again considered this question. When my daughter and I arrived on Friday afternoon, we had been greeted with a double rainbow. The weather had been sunny and pleasant with a few heavy downpours. As we left were still under the influence of Saturday evening’s gloriously silver full moon. Nature was certainly at its kindest this trip.

And we had been inspired by six shows from Friday through Saturday evening, full of gifted and spirited acting and song, and enjoyed the particular dance that happens every summer as various family members and friends disperse go to different shows and come back together to exchange “wows!”

….and then I heard these words spoken in the voice of one of my teachers:

It’s always been about love.

It’s not about anything but love.

And what is the nature of that love?

The nature of that love is action, not sentiment.

While what we really do is love.

Receive and give over and over again.

Express the One – endlessly and concretely. Humanly, that is to say imperfectly.

Sing the Unpronounceable with our imperfect human actions.

A Who-Is meets the Caterpillar

Hitting the jackpot looked different from what I expected 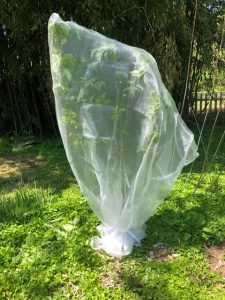 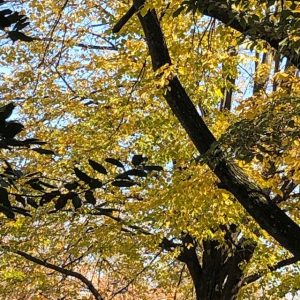 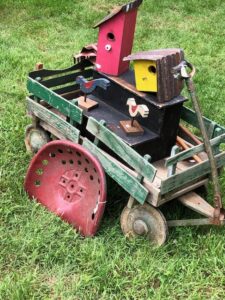 How de we repurpose the artful for a pandemic world?